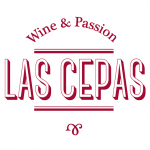 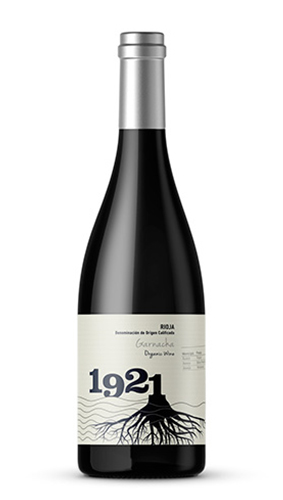 Garnacha 1921 is a pioneering red wine, made from centenarian Grenache vines, some of them dug into the ground before the plague of phylloxera that devastated the cultivation of vines in Spain. Tenacious for its ability to adapt to the environment, courageous to resist any telluric challenge, Grenache requires the delicacy of its harvest by hand and the traditional uses of the winery to preserve its best expression. With a limited production, Garnacha 1921 is the ancestral essence of Rioja.

Very intensive red, clean and brilliant. The nose is deep and fruit, with notes of wild blackberries and soft oak wood toasty. The palate is elegant, fleshy and wide. Very aromatic, rich in nuances and a long end in mouth resulting from the malolactic fermentation in barrel. 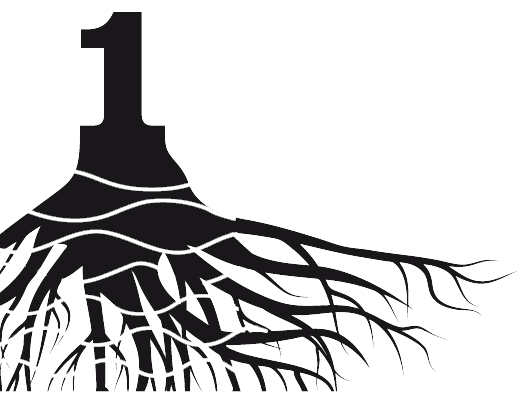 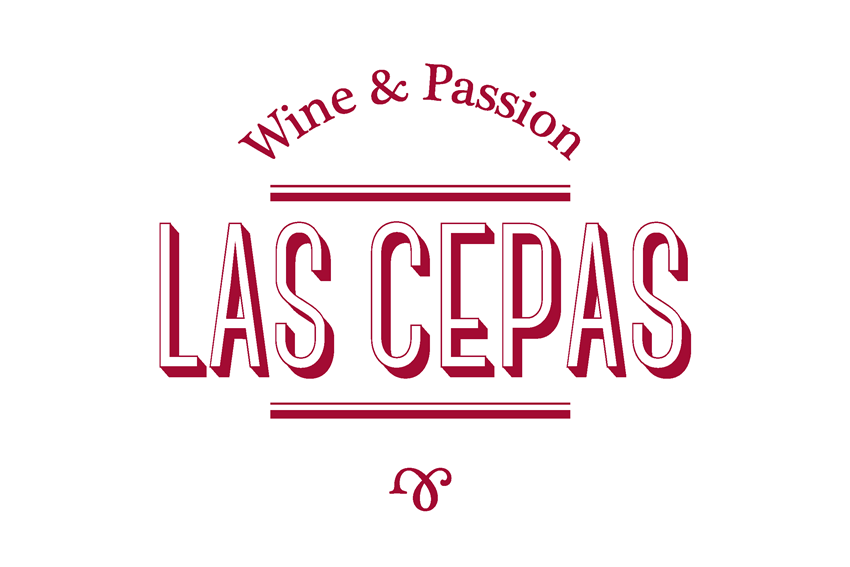